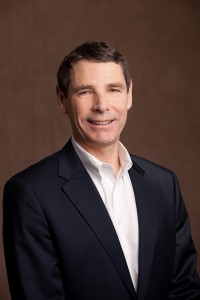 Rick has been with Bancorp since 1984. He was the vice-president of operations for Bancorp’s offices in Phoenix, Arizona, and subsequently opened the company’s Toronto office. He served as vice-president there until 1990, when he relocated to Bancorp’s Victoria office. In 1997, Rick became a principal in a Victoria based mortgage company with John McKinnon. There he managed the mortgage portfolio until it merged with Bancorp in 2000.

Rick holds a BA in economics from the University of Victoria.